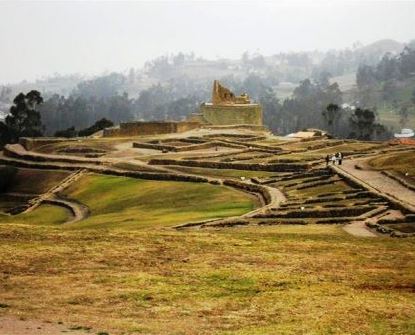 I was picked up in a mini-van at about 8.30 a.m. in the morning.  As I live here I was picked up from the Ore Verde Hotel, but generally you will be picked up outside your hotel. Our guide for the day was Diego who had a great sense of humor.

The ruins are located about an hour and half along the Pan American Highway. On the way you will stop at a few different points of interest.  A beautiful church and a Panama hat residence where you will meet a 83 yr old women who still weaves as fast as her 53 yr old daughter and 25 yr old granddaughter. 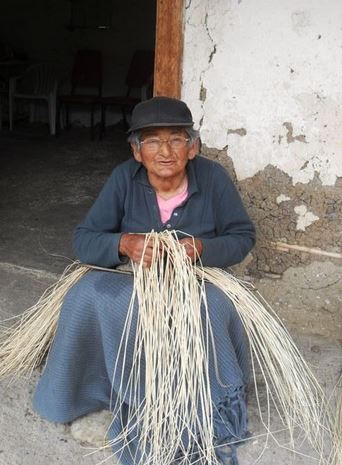 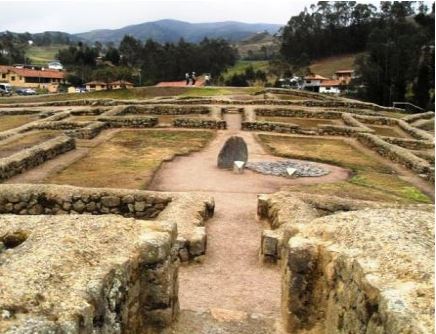 The historical ruins of Ingapirca are the most important archeological remains of the Incas in Ecuador. The Inca’s were very impressive in building large road systems and this was over 500 years ago.  The roads were approximately 5,000 kilometers and were mostly used by the Incan couriers who carried messages throughout the vast Incan Empire. 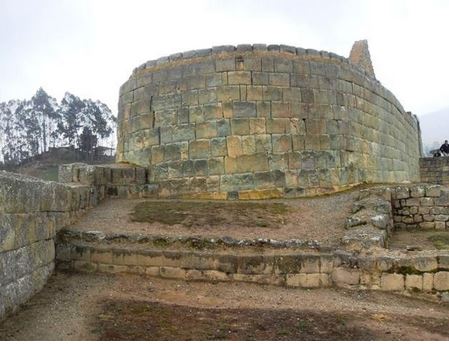 Unfortunately when the Spanish invaded Ecuador Ingapirca was dismantled by the Spanish.    The rocks were used to construct Spanish settlements. Luckily some of the early Inca constructions survived.

Today you can still see the ceremonial altar and also the eclipse shaped fortress.

After your walk around this astonishing place you will be taken to a great local restaurant for a well deserved lunch and beverage of your desire.  Diego was a delight to have as our guide.  I left feeling how wonderfully creative these people were and how I would survive without all our mod cons at our fingertips.