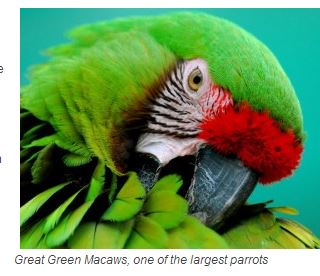 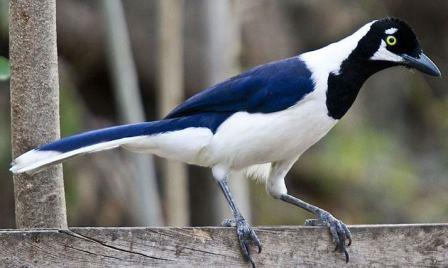 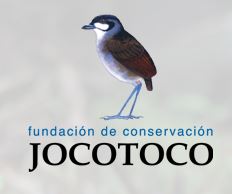 The Jocotoco Foundation is an Ecuadorian non-government organization established in 1998 to protect land of critical importance to the conservation of Ecuador’s endangered birds and associated biodiversity. The Foundation primarily achieves this by purchasing lands and managing them as ecological reserves.

To date, the Jocotoco Foundation has established ten reserves protecting about 12,000 ha (approx 30,000 acres). While the reserves have primarily been established to protect habitat for endangered birds, their habitats and many associated plants and animals are protected as well. The Foundation’s reserves are known to support populations of over 800 species of birds, of which over 50 are globally threatened or near-threatened and more than 100 are restricted-range or endemic species.

The reserves are also home to over 200 species of reptiles and amphibians, many of them endangered and range-restricted and some only recently described, as well as large rare mammals such as Spectacled Bear, Woolly and Baird’s Tapirs, Puma, and Jaguar. All of the reserves are recognized as Important Bird Areas and Biodiversity Hot-spots and two of them as Alliance for Zero Extinction sites.

Jocotoco’s reserves are open to scientific researchers, and we will strive to assist them in their efforts.

The Jocotoco Foundation recognizes that in order to achieve success it must integrate its conservation objectives with the legitimate needs and aspirations of adjacent communities. To help ensure the survival of the endangered species we seek to protect, we therefore will continue to establish alliances with other organizations including local businesses, land owners, government agencies, schools and universities, and other NGOs.

A strong ecotourism program has also been established in which hundreds of visitors can see a sampling of the wealth of birds and other animals to be found in Ecuador.  It also provides important employment opportunities for many local citizens.

Over the past 10 years, Jocotoco has developed an innovative reforestation program funded using international carbon offsets. The program uses locally collected native species to restore degraded ecosystems within and adjacent to the reserves providing renewed habitat for returning rare species and providing clean drinking water and other renewable resources for surrounding communities.

Further, recognizing that our reserves do not exist in isolation, where feasible the Jocotoco Foundation will strive to incorporate the conservation needs of its target species elsewhere in their ranges, while always maintaining a focus on areas that adjoin our actual reserves. 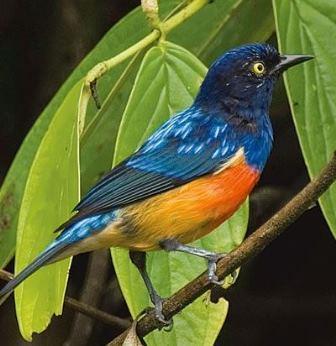 A new light and truly pocket-sized field guide for the bird-rich country of Ecuador. All of the birds of Ecuador and the Galapagos Islands are brought together in a single volume for the first time. With over 4,000 illustrations, many never before published, all major plumages for each species are illustrated and are accompanied with descriptions, identification notes, range maps, and notes on distribution and status. A percentage of the proceeds from the sale of this book go toward bird conservation in Ecuador. 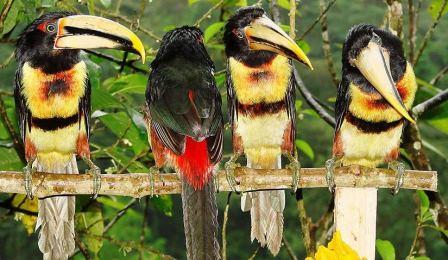 The Birds of Ecuador comprehensively treats the nearly 1600 species of birds that can be found in mainland Ecuador. The authors describe Ecuador this way: “One of the wonders of the natural world. Nowhere else is such incredible avian diversity crammed into such a small country. . . . Birds are, happily, numerous in many parts of Ecuador: even the downtown parks of the big cities such as Quito and Guayaquil host their complement.”

Volume II, the field guide volume of this two-volume set, contains 96 full-color plates and facing pages of descriptive text, a color map of Ecuador, along with two line drawings of bird anatomy, 115 silhouette outlines, and nearly 1600 distribution maps. All species are illustrated in full color, including migrants and vagrants and visually distinctive subspecies. The text focuses on the field identification aspects of each species, including their behavior, vocalizations, and nest appearance. 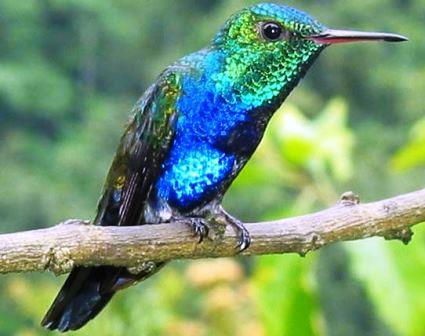 Some of the most spectacular and enchanting ambassadors of the natural world, hummingbirds captivate anyone lucky enough to have witnessed their incredible color palette and supernatural flight ability. This photographic field-guide to the hummingbirds of Ecuador will be an invaluable aid for the intrepid bird-watcher, and an excellent way for any nature lover to learn about the mind-boggling diversity of hummingbirds to be seen in this small Andean country. World-class images accompany informative text and range maps of 120 species of Ecuador’s most impressive hummingbirds. This up-to-date information is compiled by Dr. Robert S. Ridgely, one of the world’s most renowned ornithologists with over 40 years of experience in the Neotropics.